WHY IS KANGAROO MOTHER CARE SO IMPORTANT FOR THE MOTHER AND THE BABY? 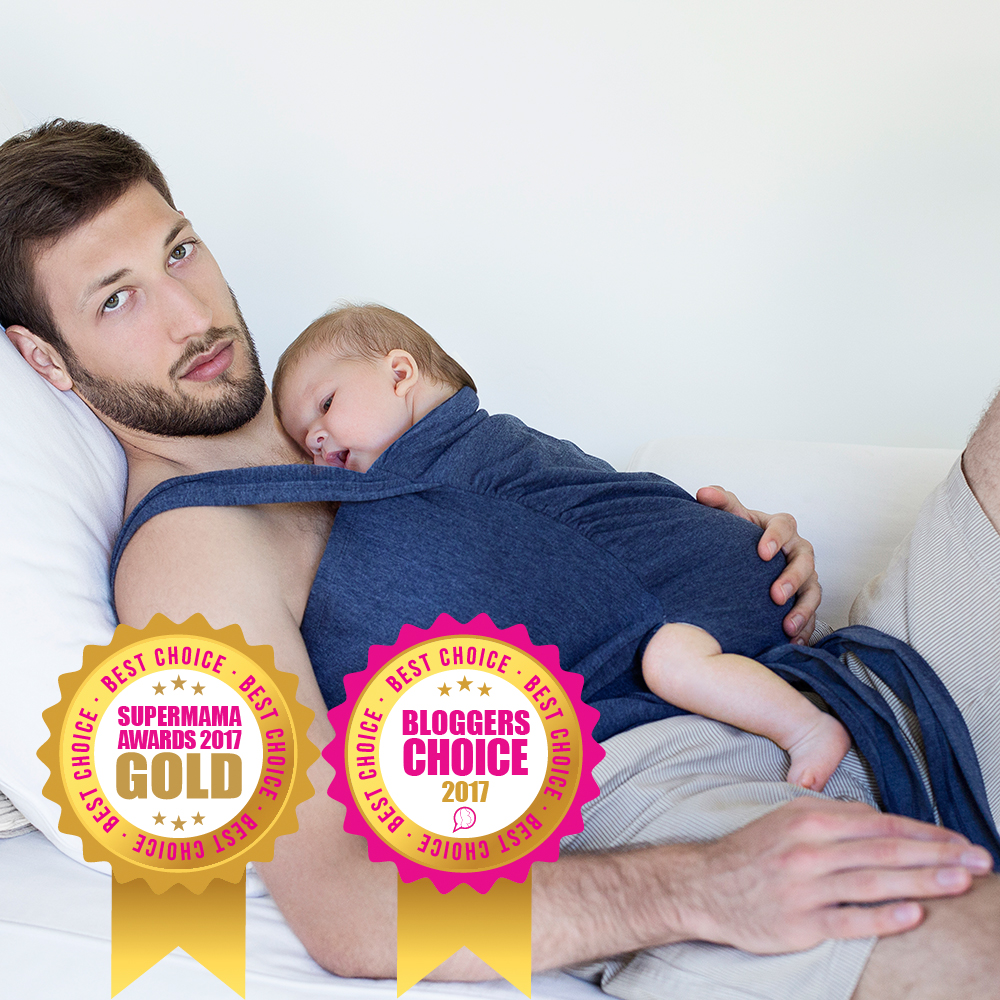 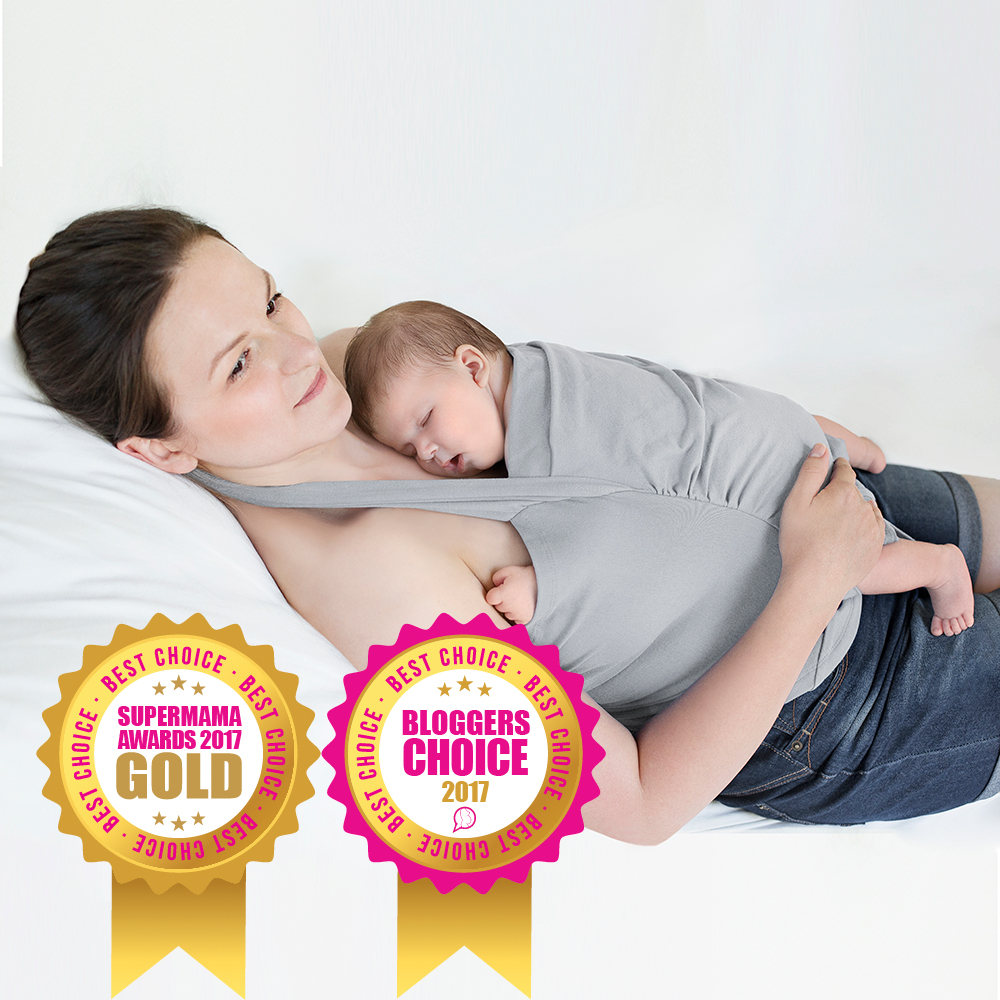 Why kangaroo care is so important for mother and child ?

Kangaroo care – Kangaroo Mother Care: KMC – is an official medical practice, the standards of which were developed by the World Health Organization in 2003. Anyway, it’s hard to say that “already” – because the method itself, in hospital conditions, was used and described in the 1970s (in Sweden in 1976, in Colombia – in 1978, in the USA – 1979). Dr. Edgar Rey Sanabria, professor of neonatology (a field of medicine dealing with the proper development and diseases and defects of newborns). He used this technique in a hospital in Bogota, for premature babies, for whom there were no incubators. It turned out that kangaroo not only saved the lives of many of them (exactly: the mortality rate fell by half), but also significantly accelerated their recovery, improved vital parameters and accelerated the discharge of the mother and child from the hospital. Dr. Rey published the results of his research and popularized the term “skin to skin”.

Initially, KMC was considered a method that should be used mainly for premature babies, then it was extended to all infants. Currently, a number of activities are being carried out around the world to popularize this method both among employees of medical facilities and parents themselves. The detailed conditions of KMC – birth weight of the newborn, health condition (stable breathing is required), kangaroo technique – are defined by the WHO guidelines. Kangaroo is also carried out in hospitals equipped with modern infrastructure, regardless of the medical procedures used there. Every two years, a world medical conference is held, organized by The International Network of KMC, and May 15 has officially been designated the International Day of Conscious Kangarooing.

The first contact, the laying of the naked newborn on the mother’s naked belly and breasts “skin to skin” is the most important element of the KMC technique. (But not the only one: according to the WHO, breastfeeding also includes breastfeeding.) According to the guidelines of the World Health Organization, kangaroo training should start right after birth (drying the baby’s body and putting on a cap and diaper) and continue until the first breastfeeding. All activities, such as measuring and weighing, should be done later.

The perinatal care standards in force in Poland since 2012 (regulation of the Minister of Health) define this time of first skin-to-skin contact as 2 hours. Unfortunately, despite the fact that we have such a favorable mother and child law, the practice is different – according to the NIK report, published in July 2016, only 11% of the surveyed mothers confirmed that their skin-to-skin contact lasted 2 hours or more. As many as 63% of women giving birth said that their first contact with the child lasted less than 30 minutes, but there were also frequent cases when the KRC was treated very symbolically, giving the mother the child “to hold” for the whole … 5 minutes.

Such a short time does not allow you to take advantage of the beneficial effects of KMC. The first minutes after birth with skin-to-skin contact is the time of equalizing the child’s breathing, heart rhythm and body temperature, then the bacterial flora is exchanged between the mother and the newborn (extremely important due to its subsequent resistance to diseases and allergies). Most often, 30-40 minutes after birth, the newborn begins to look for the breast. The first time spent together is also an investment in the mother’s health – kangaroo women not only have more food and breastfeed longer, but are also much less susceptible to the so-called. baby blues and postnatal depression.

In the case of premature babies, kangaroo care depends on their health, so the first skin-to-skin contact may take hours, days or even weeks. Nevertheless, in this case, KMC is extremely important for both the newborn and the mother, who often blames herself for premature birth or the health of the baby: kangaroo care relieves her stress and improves her well-being.

Each medical facility has official protocols specifying the rules and conditions for kangarooing infants – doctors, nurses and midwives are obliged to provide the mother with full information and support. A kangaroo t-shirt should be in the bag of every woman giving birth (as a last resort, you can use a wide, stretchy fabric belt for this purpose, but it is much less comfortable and less safe). This investment will pay off, because KMA is not a one-time activity. Healthy, full-term babies should be kangarooed for at least 1 hour a day, at least until they are 3 months old. it is no longer necessary for him and will not want to remain in this position calmly).

This website uses cookies to improve your experience while you navigate through the website. Out of these, the cookies that are categorized as necessary are stored on your browser as they are essential for the working of basic functionalities of the website. We also use third-party cookies that help us analyze and understand how you use this website. These cookies will be stored in your browser only with your consent. You also have the option to opt-out of these cookies. But opting out of some of these cookies may affect your browsing experience.
Necessary Always Enabled
Necessary cookies are absolutely essential for the website to function properly. This category only includes cookies that ensures basic functionalities and security features of the website. These cookies do not store any personal information.
Non-necessary
Any cookies that may not be particularly necessary for the website to function and is used specifically to collect user personal data via analytics, ads, other embedded contents are termed as non-necessary cookies. It is mandatory to procure user consent prior to running these cookies on your website.
SAVE & ACCEPT